Deji, a contestant on Big Brother Naija, has admitted that he wants to kidnap Bella Okagbue from her boyfriend, Sheggz.

Deji told fellow housemate Doyin on Thursday, August 4 that the only woman he likes is Bella. 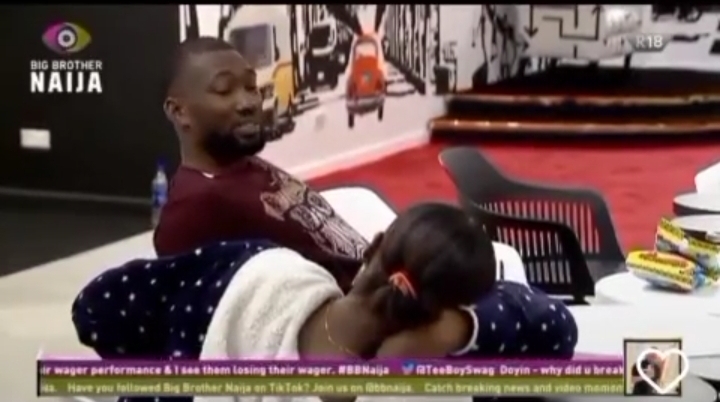 Doyin had asked him whom he likes out of all the level one ladies and he mentioned Bella. 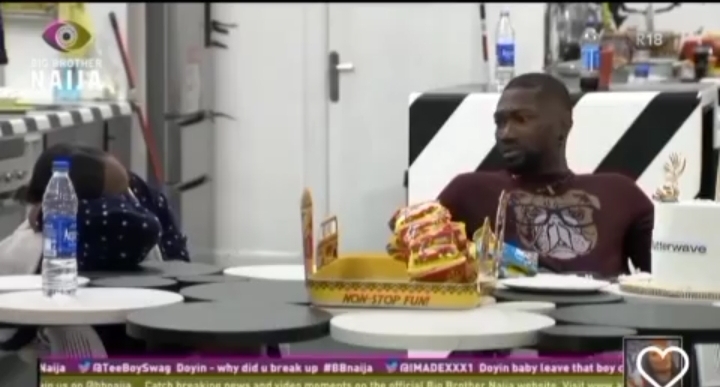 Bella further asked him if he could talk to Bella even with Sheggz in the picture.

In response, Deji said yes but he would do it respectively.

Doyin asked again if he would tell Sheggz about his intention to pursue Bella.

“Why would like someone babe and talk to him about it?” – he replied.

We can’t say yet if his plans to woo Bella is out of genuine interest in her or just a plan to cause trouble.