Popular Nigerian Rapper and Music executive, Olamide has waded in on the controversial opinions of some social media music fans who feel Fireboy and Rema are not on good terms.

Olamide corrected the wrong impression as he averred that both Entertainers have genuine and solid love for each other. 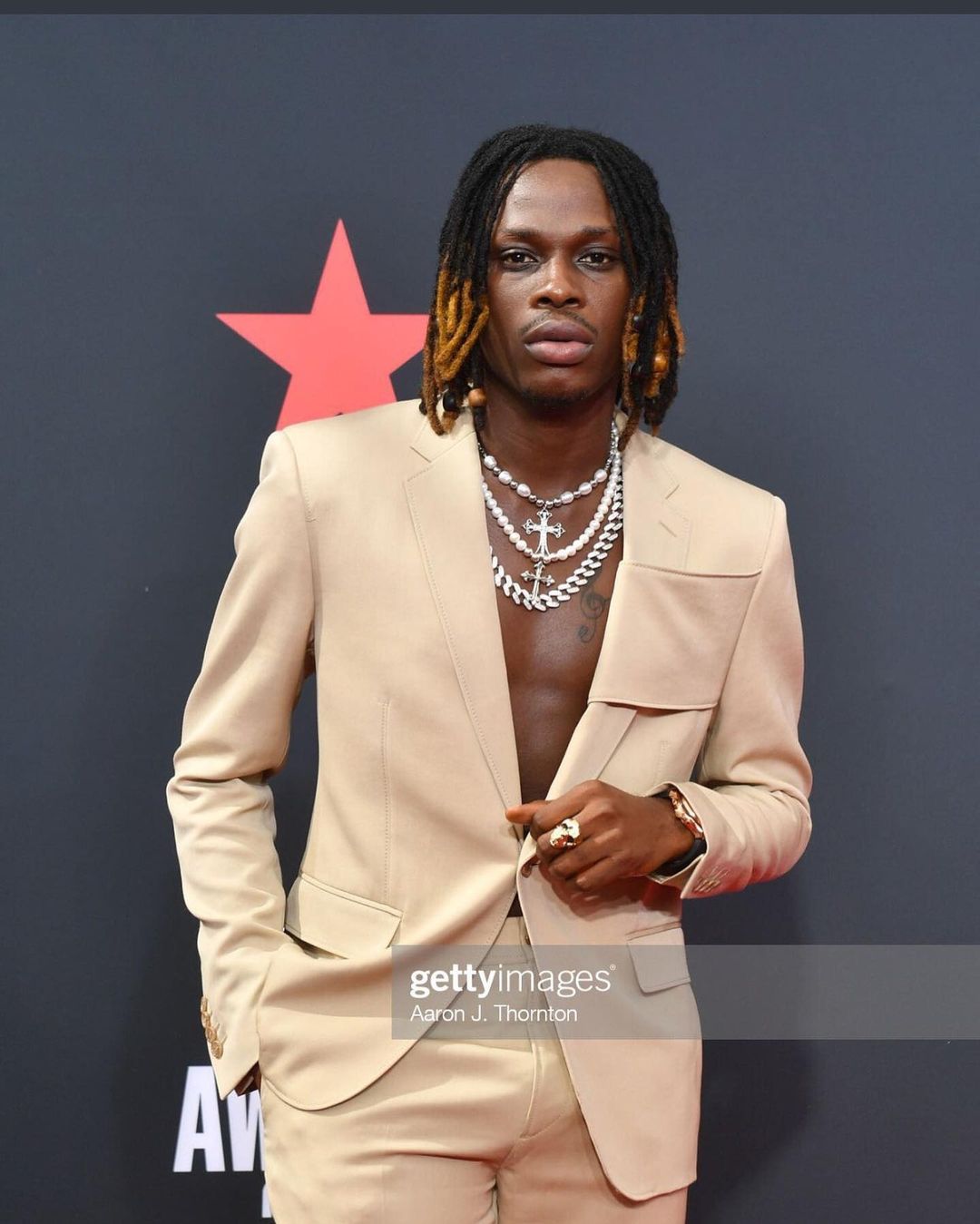 He made this disclosure while responding to a tweet that suggested Fireboy had to do alot for a verse from Rema (because they are not friends) in his upcoming studio album. 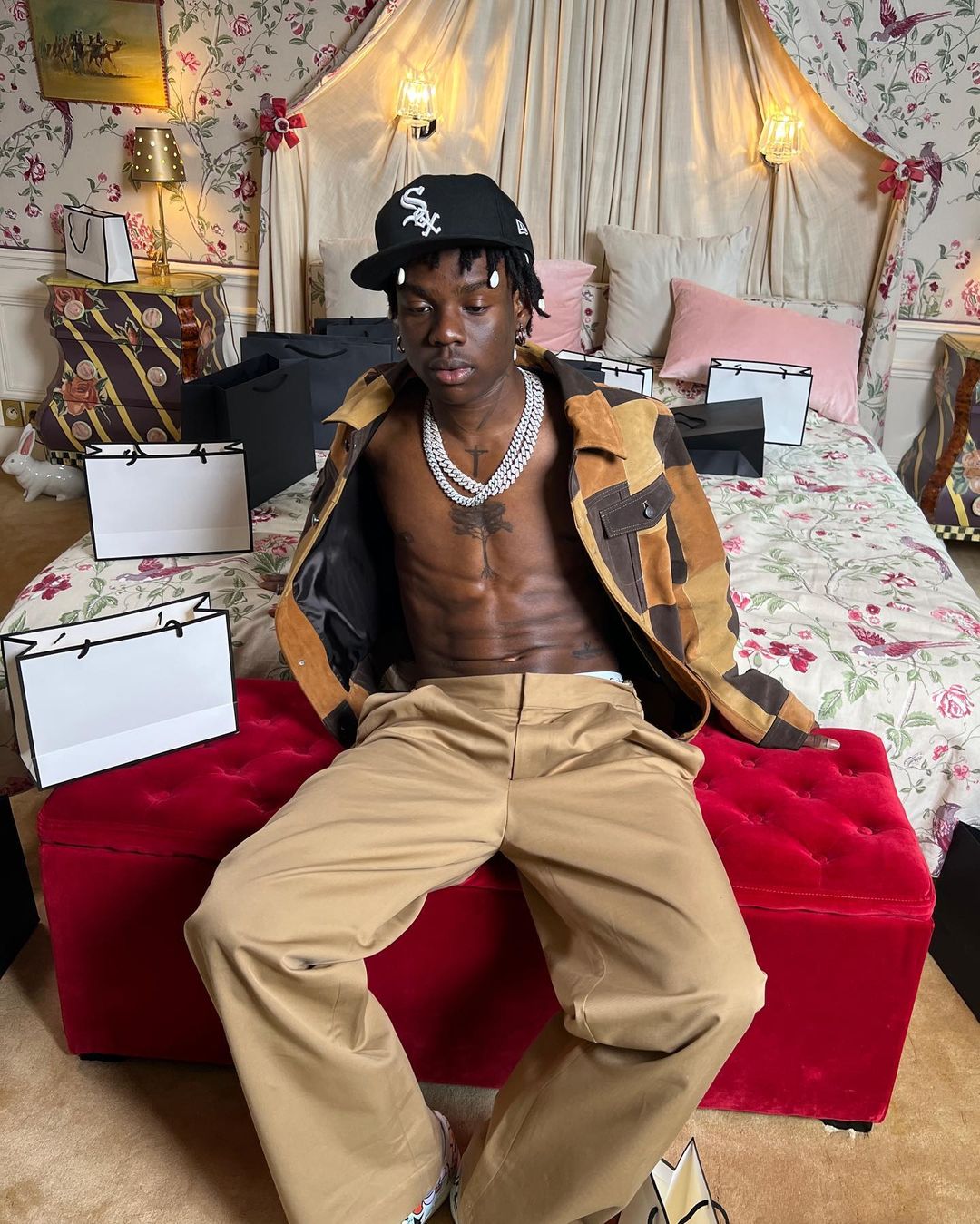 😂😂😂😂 you people have wahala on this app. Fire x Rema got genuine n solid love for each other n I’m super proud of them.

Fireboy is set to release ‘Playboy’ on August 5th, 2022. The album will be his third album in four years after releasing ‘Laughter, Tears, and Goosebumps’ in 2019 and ‘Apollo’ in 2020.

Fireboy featured a number of local and international guest appearances that listeners will enjoy from the forthcoming album. Rema, Chris Brown