Nollywood actress, Empress Njamah has reacted to the death of her best friend, Ada Ameh, who slumped and died in a Delta State hospital earlier today. 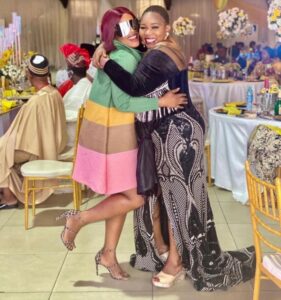 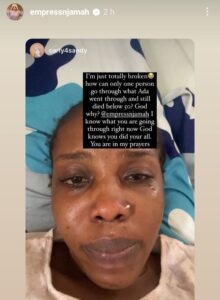 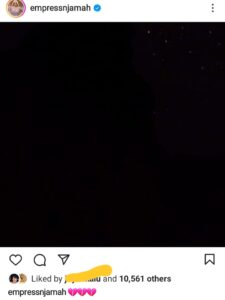 In an interview few months ago, actress, Ada Ameh,  stated that she got pregnant at 13 years old because her peers introduced her to s** at an early age. 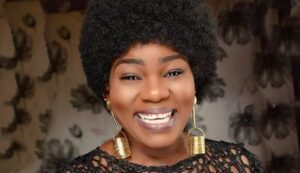 The actress made this known in a recent interview with media personality, Chude Jideonwo, on his show, WithChude, where she spoke about her personal life and career.

Known for her major role in The Johnsons series, the actress revealed that she was influenced by her peers and this led her to getting pregnant at an early age of 13.

When asked about the cause of her early pregnancy, she said, “It wasn’t my parents. I was influenced by my peers. They introduced me to ‘early sex’. One thing led to another and I got pregnant.

“The most beautiful part is that, on my 15th birthday, my baby was barely five months old. I was marched out of the Barracks.”

Ameh stated that during that period, she took to alcoholism because she felt she had gotten her independence already.

Despite her early motherhood, the actress, in October 2020, lost her daughter, Aladi Godgift, who was over 30 years old. 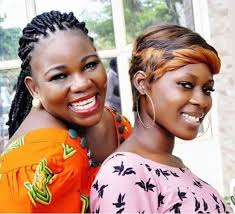 Aladi had d*ed after an unsuccessful surgery in Abuja and few weeks ago, the bereaved mother had visited her daughter’s grave site to mark her one year remembrance.

“One thing that has not been easy for me was the fact that I allowed my daughter to leave for Abuja. The day I made that mistake was the day I left her to leave the house. I’ve lived with that guilt all my life.” Ameh disclosed in the interview.

Her colleagues and fans are currently mourning as a result of the news of her death earlier today.