Big Congratulations to this happy couple, Jennifer Lopez and Ben Affleck, who are now married, three months after announcing their engagement for the second time. 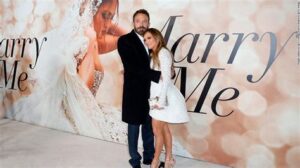 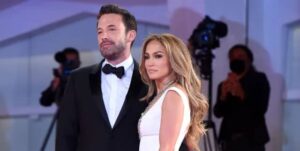 The American actor and singer/actress sparked dating in 2002 and announced their first engagement later the same year, but in 2004 they called it off before reuniting last year.

Revealing all on her website, On the JLO, she revealed that they ran off to Las Vegas to get hitched the exact opposite of what most people imagined they would do in the Little White Wedding Chapel. 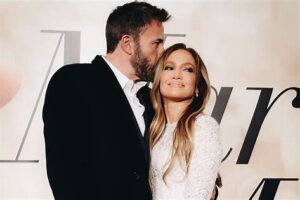 She called it the “best night of our lives”, and it was exactly what they wanted it to be, writing, “We did it. Love is beautiful. Love is kind. And it turns out love is patient. Twenty years patient”.

Jennifer explained that they queued for a marriage license and headed to the chapel around midnight.

“We barely made it to the little white wedding chapel by midnight. They graciously stayed open late a few minutes, let us take pictures in a pink Cadillac convertible, evidently once used by the king himself (but if we wanted Elvis himself to show, that cost extra and he was in bed).

“So with the best witnesses you could ever imagine, a dress from an old movie and a jacket from Ben’s closet, we read our own vows in the little chapel and gave one another the rings we’ll wear for the rest of our lives.”